After another challenging year for the PR industry in Aotearoa, the decision was made to take the fourth annual PREScom Awards (The Pressies) online. At 7pm last night, PR, Experiential and Social Media professionals recognised and celebrated the best campaigns from the past 12 months, albeit from their phones and laptops.

The virtual show, which was streamed on the Commercial Communication Council’s social channels, was hosted by ZM’s Late Show host, Cam Mansell, giving out 11 Silvers, 13 Gold awards, along with a Highly Commended and the all-important Grand Prix.

The show kicked off with a Silver Pressie for Scope Media, Feast Creative, and Queenstown Lakes District Council, which was followed up with the first of six Gold Pressie’s for Special Group across their two clients Motor Neurone Disease New Zealand and Every Kiwi Vote Counts. Next up it was FUSE in Best Sponsorship or Media Partnership with the first of 3 Silvers, this time for their work with The Warehouse.

The Best Influencer Marketing Campaign saw a Gold for The Social Club and Kimberly-Clark for their campaign Period Power, and a Silver for Eleven PR and Asahi. Eleven PR also took home another silver in Best Event or Experiential Campaign.

A standout for the evening was Mango Communications with 2 silvers and 4 golds for their clients Nestlé, Accor Hotels, McDonald’s and Samsung. They were also awarded a Highly Commended for their campaign Ordered From Here with McDonald’s in addition to the three gold medals. The Judges said “McDonald’s deserved to be showcased as an outstanding example of breaking outside of what is expected from a large global brand. The judges loved the truly authentic connection back to the land and farmers, from where it all starts.”

The final award for the evening, the coveted Grand Prix, is given to the campaign that achieved the best results and is the best example of an exceptional PR, experiential, and social campaign from the past year – which the judges unanimously agreed should be awarded to Special & Every Kiwi Vote Counts for their Campaign ‘Meddle in the New Zealand Election’. Unsurprisingly, Every Kiwi Vote Counts also picked up the Bravest Client award for leading this campaign.

PREScom chair, Sean Brown, congratulates all the finalists and winners on behalf of the Communications Council. “It was great to see such a strong turnout this year from a range of agencies and clients. The creativity, smarts and effectiveness shows just how powerful and exciting this industry is, and I’m looking forward to seeing what we can do in 2022.” 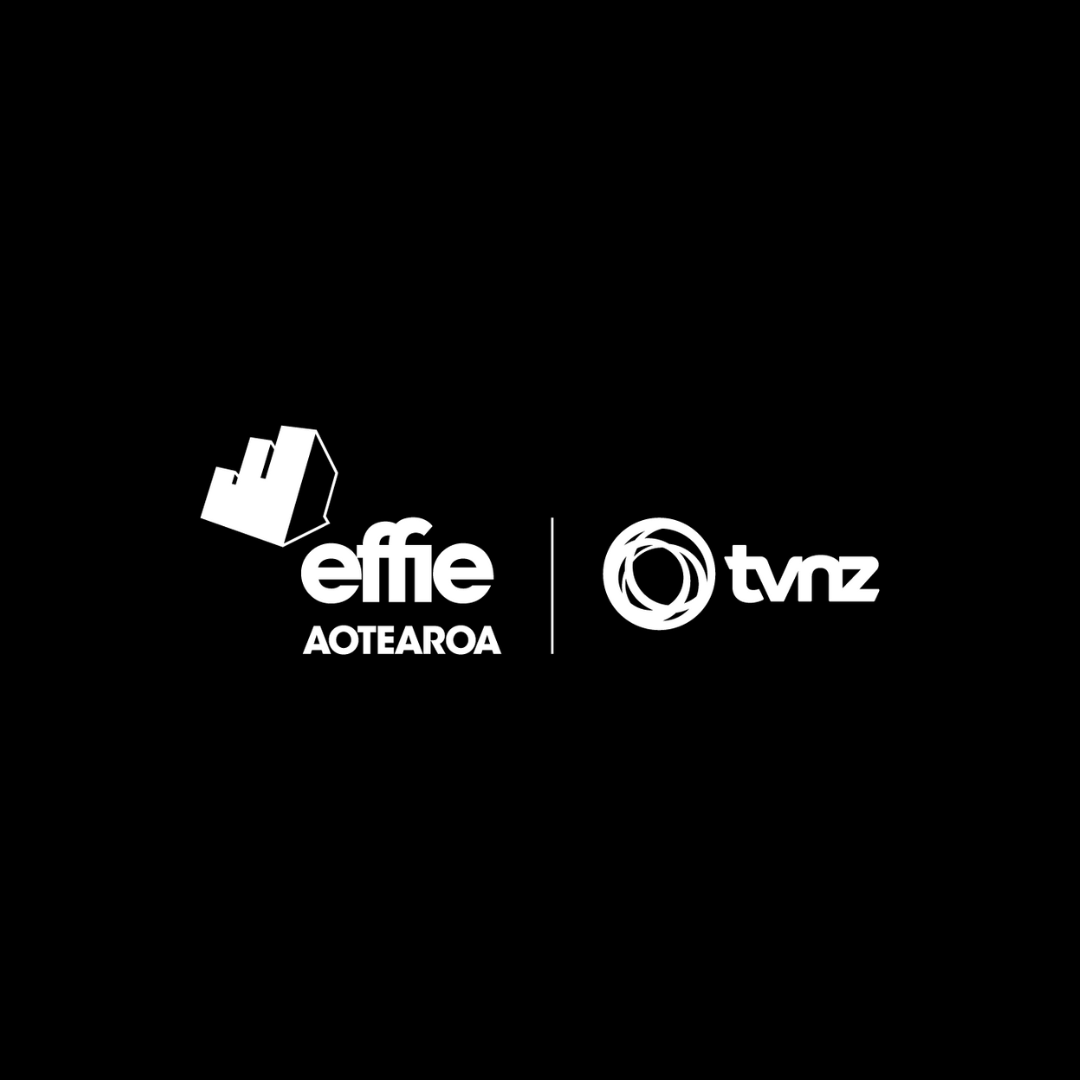 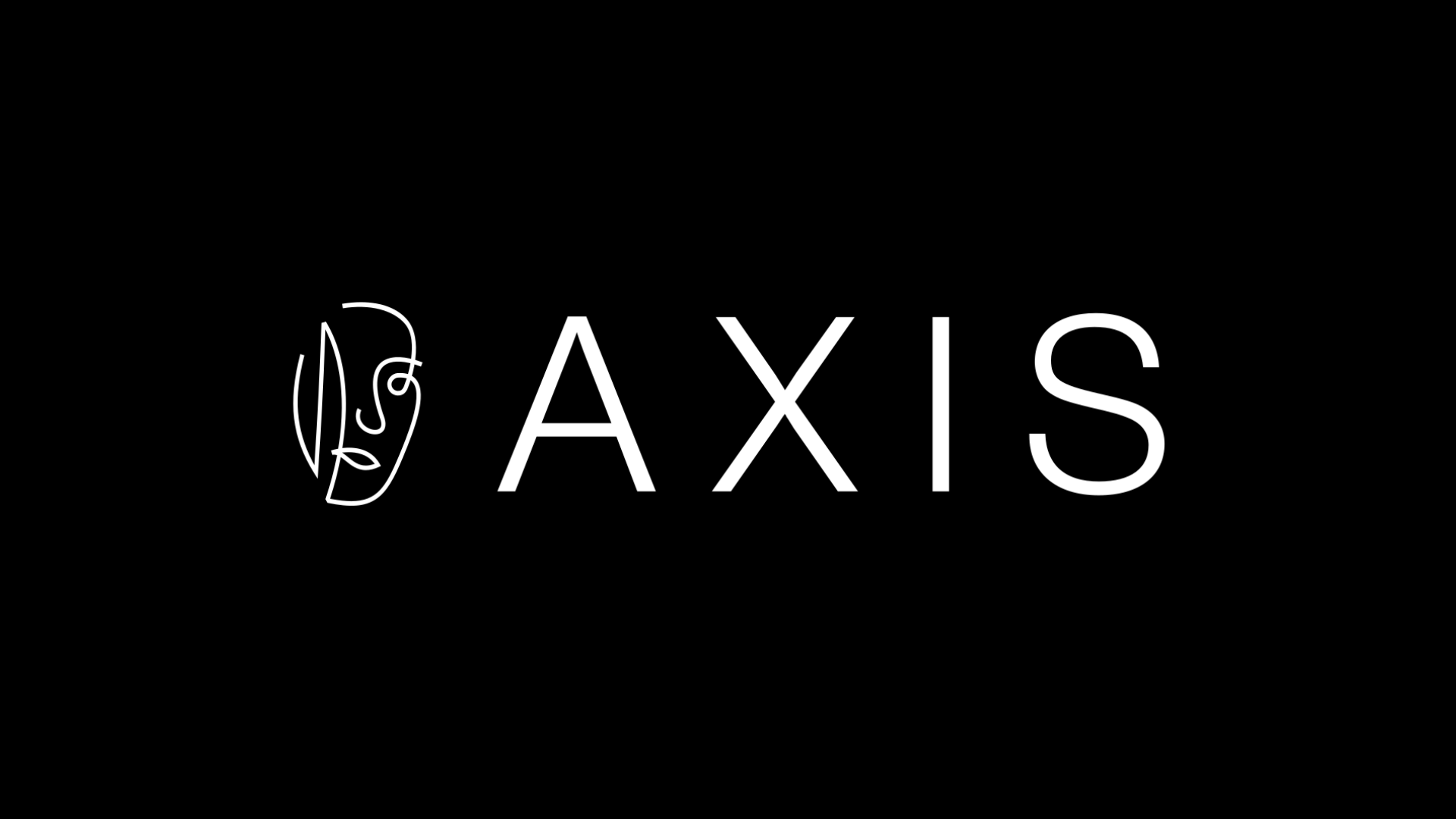